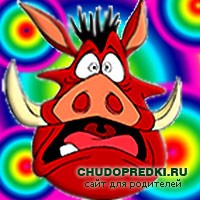 She slits the sheet she sits on.

A rough-coated, dough-faced, thoughtful ploughman strode through the streets of
Scarborough; after falling into a slough, he coughed and hiccoughed.

The batter with the butter is the batter that is better!

There\’s a sandwich on the sand which was sent by a sane witch.
How many yaks could a yak pack pack if a yak pack could pack yaks?

If you stick a stock of liquor in your locker
it is slick to stick a lock upon your stock
or some joker who is slicker
is going to trick you of your liquor
if you fail to lock your liquor with a lock.

There was a little witch which switched from Chichester to Ipswich.

She brews a proper cup of coffee in a copper coffee pot.

I slit a sheet, a sheet I slit, and on that slitted sheet I sit.

Don\’t spring on the inner-spring this spring or there will be an offspring next spring.

The king would sing, about a ring that would go ding. 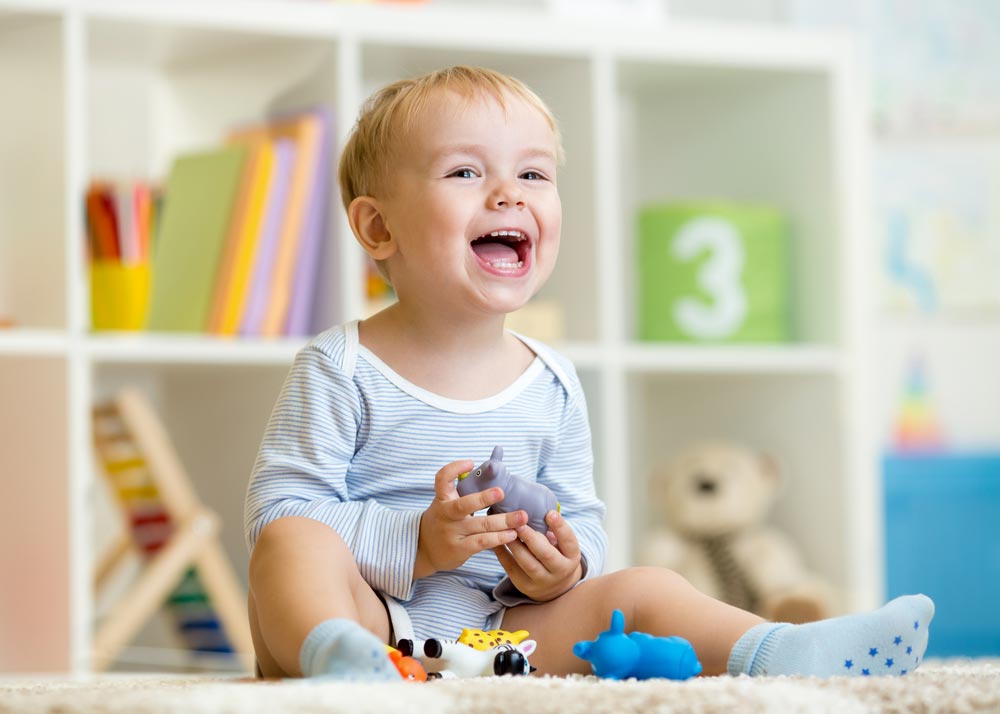 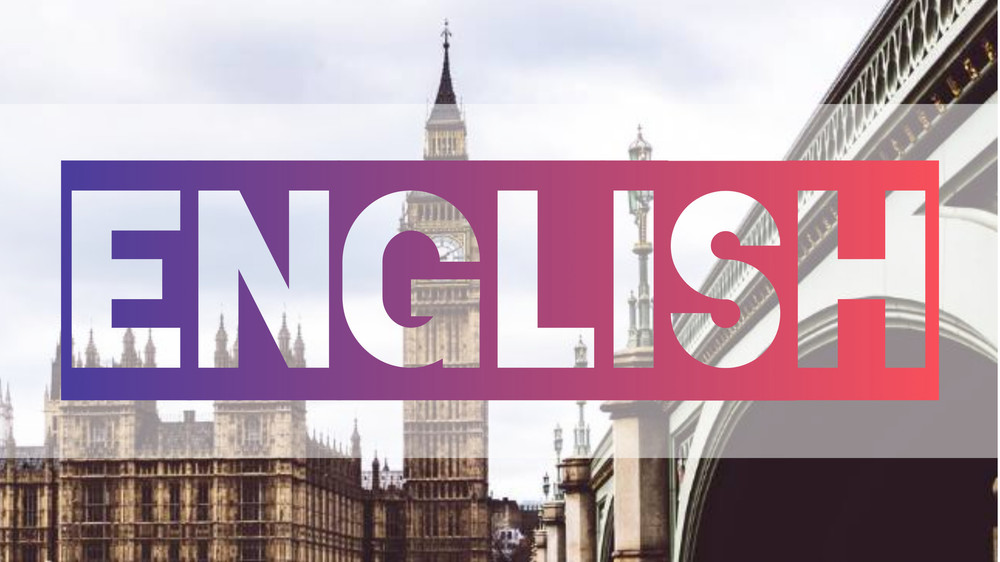 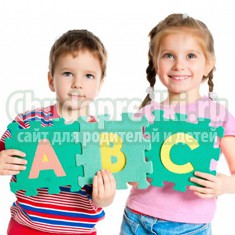 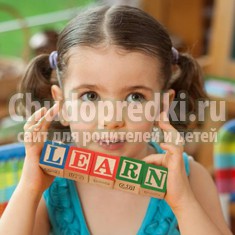 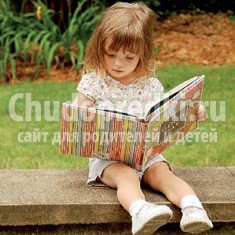 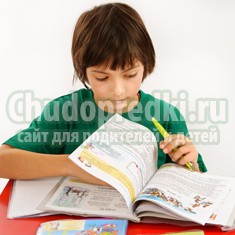 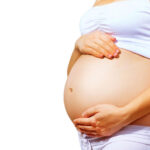